Wishing you a Happy New Year! Delaware Park had a fireworks show tonight. One of the nice things about living close to the track and casino, I can watch the fireworks from the porch.

Whether you’re a Rebel or loyal to the Empire, Happy New Year! 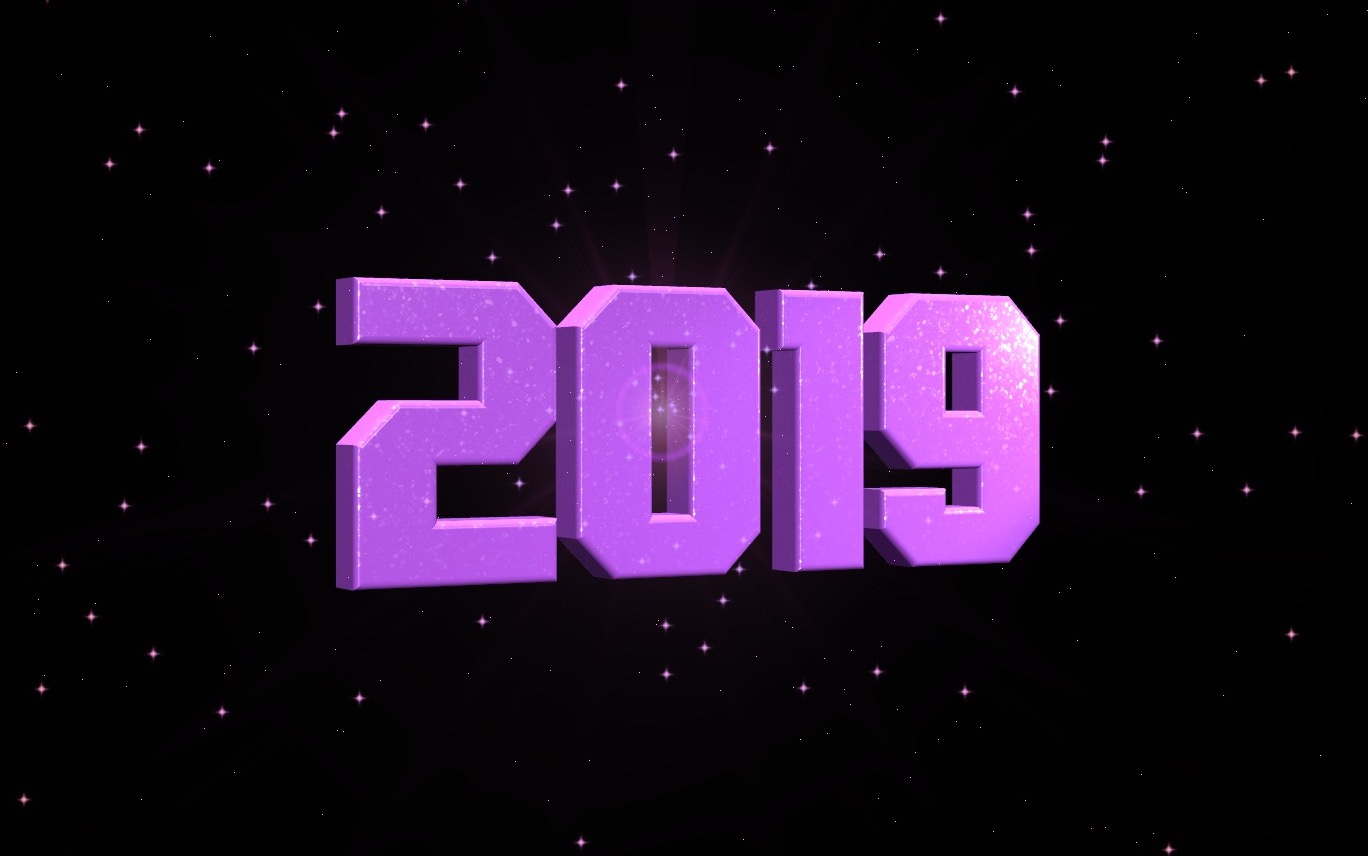 Wishing you a blessed Christmas and a Happy New Year!

Well, 2016 was another average year for me.  Like many people, I need to take better care of myself and not let so many little things get to me.  Maybe I’ll do better with that.  I also want to experience some new things this year.  As I write this, I am listening to an Apple Playlist titled. “Here for the Party“.  It’s country music…something I normally don’t listen to.  Not bad.

I was bummed to hear about the passing of some celebrities (Carrie Fisher, David Bowie, Price, Alan Rickman, Abe Vigoda, and Kenny Baker to name a few).  When I heard Carrie passed, I watched the Star Wars: Episode IV – A New Hope and then saw Rogue One: A Star Wars Story a few days ago.

I am working towards earning my Woodbadge for Boy Scouts.  I am happy to say that i am well on my way to earring my beads.  Plus I started transitioning from Cub Scouts to Boy Scouts and Girl Scouts for some of my daughter’s activities.  I’ve enjoyed the last 9 years with Cub Scouts and I am thankful to have a strong group of adult leaders to take over.  Now it is time to start training for Philmont in 2018.

It is amazing how much things can change within a year.  My father retired after almost 47 years, my mother closed her shop, and they purchased a new larger house to be closer to the grand-kids.  My son has taken up the Alto Saxophone and is plays it well.  He is also active in Cub Scouts and playing chess, going outdoors to ride bikes and scooters, and rollerskating.  My daughter really likes ice skating and learning chess like her big brother.  Plus she has taken an interest in sci-fi shows and computer games.  They enjoy playing with my iPad and iPod, and my daughter has a Discovery notebook “computer” with a pretend office she made in the basement for “going to work.”  Both are healthy, doing well in school, have many friends, and very active imaginations.  I am very proud of my children, and I wish them all the best in the years to come.

My wife and I are thankful for our careers.  Sometimes the hours are long and he days can be stressful, but it’s better than the alternative – being unemployed.

The family went on our first out of state vacation in three years.  The kids were excited to spend a week in Disney World.  All year long the kids kept saving their money to purchase souvenirs at all the parks.  We enjoyed Universal Studios, Magic Kingdom, Animal Kingdom, and Epcot.  It was a pleasant and relaxing vacation, until the end.  A storm came in and caused delays at the Orlando and Atlanta airports.

We also have worked on our house by removing all the carpet during summer vacation, employed a landscaper to fix the landscaping I attempted, cleared out junk that we were holding on to for no reason, and painting the kids rooms.  I also replaced the canvas top to the kid’s swing-set to watch Super-storm Sandy rip it to shreds.  We also lost the backyard gate during the storm.  Fortunately no other damage occurred.

There was some sadness this year at home and professionally.  My uncle passed in late October, my father in-law is in the hospital, and 10 people I support at work were selected to be laid off by end on January 2013.  I attended retirement lunches and parties for several colleagues who were the best to work with and made my job easier.  Hopefully we will stay in contact and continue to have lunches through 2013.  All will be missed.

This last year was pretty good for us.  We figured out why my son was having a hard time reading, catching and other thing.  He had week eye muscles.  It took a specialist and about two hours to figure it out.  We saw a hugh improvement with his sight in only a few months.  He is enjoying Cub Scouts, and impressed me with building a bird house after showing him how to safely work a jigsaw.

Our daughter continues to impress us and her teachers at school.  She finds kindergarten work to be boring and wants to move to first grade.  We had to explain to her she needs to complete kindergarten then she can start first grade work.  I think next year she will be ready to ride her bicycle without training wheels.  I am looking forward to taking them to a park to ride and have a picnic.

My wife and I are enjoying our jobs.  I love working on computers and helping customers resolve the IT problems.  It is also nice to be working across the street from my wife.  Meeting up for lunch is easier now.  My home office is built and looks fantastic.  I need to finish painting the trim and install a few shelfs.  I like the blue-grey color with wood floors.  It feels nice and clean.  Plus no rugs which helps with my allergies.

I would like to wish everyone a Happy New Year!

Last year was a little rough for me on the job scene.  In December 23rd 2008 I was informed my work assignment would end in January 2009 and I would be “on the bench” until the end of February 2009.  I had several interviews which were all a bust until mid-February.  A client for my employer at that time was looking for someone for Quality Assurance in the IT field.  I took the interview and it was apparent I didn’t have all the qualifications needed, but I stuck the client as someone who is willing to work hard, learn the job, and have a positive attitude.  The job was near the Philadelphia International Airport about 30 miles 1 way from my house.

Several months later I received a call from another company who wanted to interview me for an IT support role to support Windows XP, Vista, and Server 2003 / 2008.  My interview went very well and I accepted this assignment.  The big bonus, the main office I support was 5 miles from my home, the second office was 2 miles closer.  The saving in gas alone was like receiving a bonus.  Plus the job is exactly what I want to do in IT.  In late October I found out I would not be hired by the new company taking over IT support the client I was working for.  About 10 days later I was informed that an offer would be made to me soon.  I accepted the offer and will start on February 1, 2010.

The past year also had many good time with friends and family.  My family went on vacation to Avalon, New Jersey during the July 4th and the following week.  Although the sunburn was not pleasant, I still had a great time seeing my parents, my brothers with their families, and enjoying a 18 hole round of golf.  I even chipped in a shot on the second hole.  I enjoyed riding my bike with my family, signed up my son for Cub Scouts, went on a camping trip in early November, and took an active role in his pack.

I am looking forward to 2010 and all the challenges it will bring.  I am looking forward to watching my children grow and discover new things, complete more of my goals at home (got to finish building my basement office), and exercise more.  Maybe I’ll set aside time to learn the game of Golf and take some lessons.

The ultimate guide for independent travellers seeking inspiration, advice and adventures beyond their wildest dreams

Reclaiming my inner badass at 50

A daily selection of the best content published on WordPress, collected for you by humans who love to read.